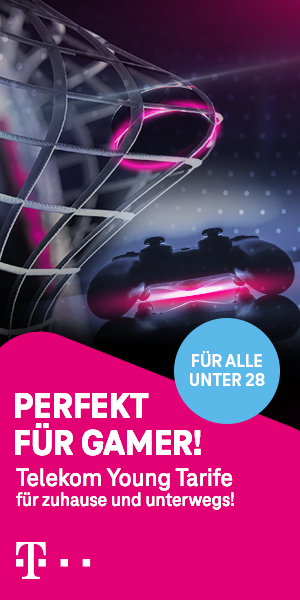 Prescribed procedure when filing a protest:

Exact naming of the suspected type of cheat (name and description). Writing something like “He played so well, he must be cheating somehow” is not sufficient. It is necessary to name exactly which player (name/SteamID etc.) is supposed to have cheated at which point of time in the match, if the type of game allows it (e.g. CS, Q3, etc.) Download link and name of demo. Specific times of the demo which look suspicious, along with a reason for each (e.g. why it cannot have been coincidence, luck, hearing or skill)

All accused players must make their demos available unasked, if the game in question supports demos. Should the demos not be available within 48 hours after the processing of the protest has begun, the case is handled as if no demo exists. The protest is then decided in favour of the player or team that filed the protest and assessed and closed without further questions asked.